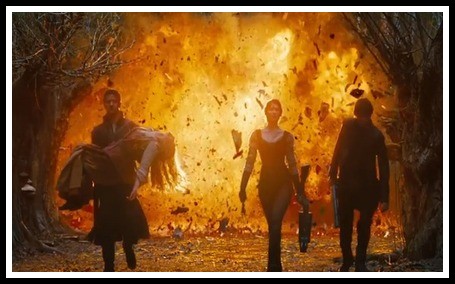 It’s a tricky thing, retelling a fairy tale, or at least it seems to be in the movies. The writers have to find a way to make the story fresh without making it unrecognizable, and I have a feeling such ideas often seem much better on the page than they turn out on the screen, for various reasons. Sometimes you’re pleasantly surprised by a Snow White and the Huntsman, and sometimes you end up with, well, a movie like this, which doesn’t surprise you pleasantly or otherwise.

END_OF_DOCUMENT_TOKEN_TO_BE_REPLACED 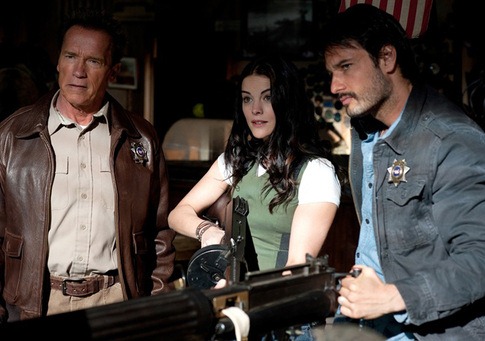 END_OF_DOCUMENT_TOKEN_TO_BE_REPLACED

It’s time again to look back at the year in movies and see where things went wrong, where things went right, and where things went weird. While it’s generally pretty easy to decide on the Good and the Ugly, there are always lots of options for the Bad, and it’s hard to choose just three sometimes.
END_OF_DOCUMENT_TOKEN_TO_BE_REPLACED