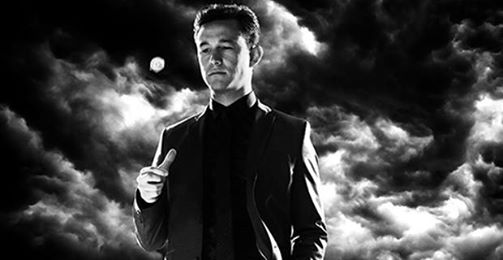 As far as I can tell, it’s absolutely no use trying to figure out where this movie fits in with the first movie. I almost gave myself a headache trying to work it all out. But some people who were dead at the end of the first Sin City are alive here and some who were dead are still dead, even if they’re not quite gone. Marv (Mickey Rourke, Immortals) certainly doesn’t seem dead or ghostly, though he is stuck being everyone’s go-to guy when they want revenge and don’t have the muscle to manage it by themselves.
END_OF_DOCUMENT_TOKEN_TO_BE_REPLACED 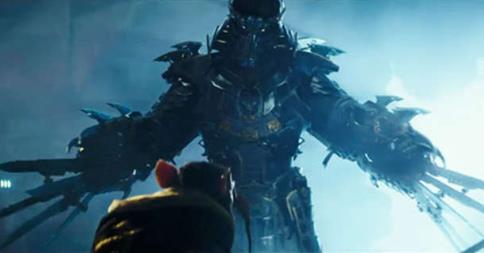 Yep. I went to see a horror movie. That’s spooky right there. It’s based on a Stephen King short story of the same name, which I’ve never read, because to be on the safe side, I’ve always assumed Stephen King was too scary for me. He’s even scary in real life, apparently — I once knew a guy who grew up with Stephen King, and it sounds like that whole town was seriously creepy.
END_OF_DOCUMENT_TOKEN_TO_BE_REPLACED 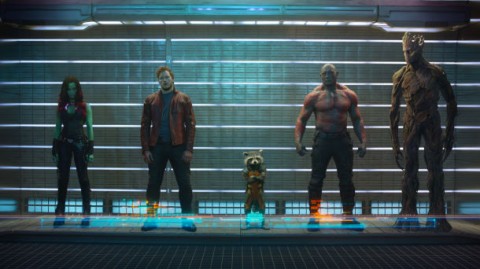 I’ll admit, the previews for this made me a bit nervous. For one thing, the whole idea seemed like an odd choice for the next Marvel movie, since Guardians of the Galaxy was never a hugely popular title. I vaguely remembered the angry talking raccoon and the green woman, but that was about it, so I wasn’t sure this was such a good idea. Also, John C.
END_OF_DOCUMENT_TOKEN_TO_BE_REPLACED

It looks like I forgot the rest of the title, doesn’t it? Released on 9/9/09, showing at my local theatre in auditorium 9, and it cost me $9.00 to get in, because my local theatres aren’t showing matinees anymore. Okay, technically they are, but at times that are so inconvenient for me they might as well not be. They did sell me a largish box of SweetTarts for only a dollar, but still.