At some point in the not too distant future — at least according to this movie — the mighty Google will be replaced by the mightier BlueBook, the search engine to end all search engines. It’s named after the Blue Book by Ludwig Wittgenstein, one of the great 20th century philosophers, though it’s a slightly odd sort of book. It was really a collection of his notes and letters, made while he was studying at Cambridge, or rather half of a collection, the other half having been published as the Brown Book, named for nothing more exciting than the colors of the covers.

END_OF_DOCUMENT_TOKEN_TO_BE_REPLACED 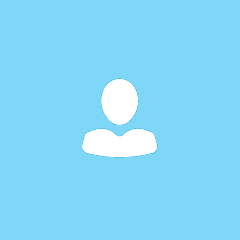 The people who develop programs like Skype must spend considerable amounts of money trying to make sure that their products sound nice and look friendly, and now here comes the movie industry doing its best to make programs like Skype sound eerie and look sinister. Hollywood has kind of an uphill battle at this (that ringtone is just so bouncy!) and that shows sometimes, but at least they’re trying something a little different from the standard horror movie fare.