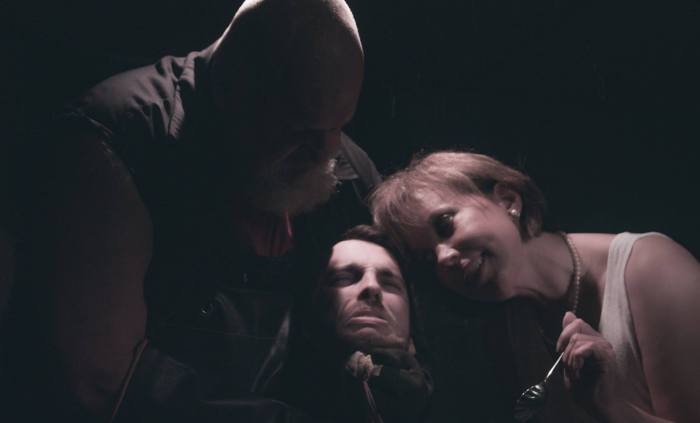 There’s a serial killer somewhere in Missouri known as the S/ash.er, because all serial killers need catchy names and this one has a fair amount of computer ability. He hunts women on dating sites, you see, and is a master of deception when it comes to things like hiding his IP. Police are at a loss, reduced to warning women to stay away from OkCupid, and presumably also Slasher.com.

END_OF_DOCUMENT_TOKEN_TO_BE_REPLACED 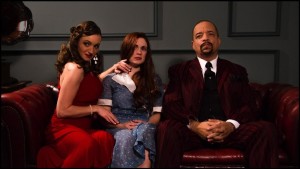 You know you’re in for a wild ride when a movie’s first shot is of Ice-T playing the trumpet in a 1930’s speakeasy, with a couple of corrupt cops enjoying the show. Throw in some vampires and things are guaranteed to get weird. If you think about it, Prohibition would have been an excellent time to be a creature of the night, since so many otherwise regular people were already getting swept up into doing sneaky things as it was. Even some cops took bribes to ignore bootlegging operations. As one character puts it, who doesn’t live a double life these days?

END_OF_DOCUMENT_TOKEN_TO_BE_REPLACED 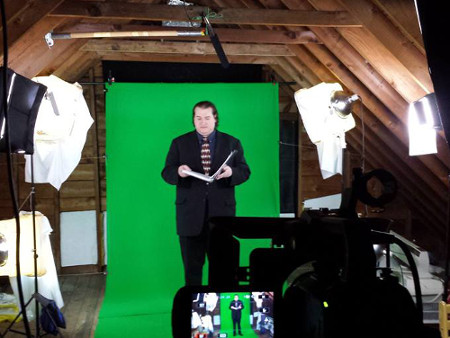