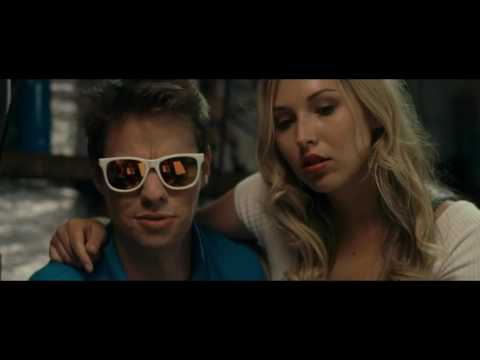 The summer in between graduating high school and going on to college can be a strange one. Many grand plans are made for one last adventure with the old gang, but face it — much of the time the old gang ends up hanging around in the usual places doing the usual things until it’s time to say goodbye. For a while, it looks like that’s what’s going to happen in The Haunted House on Kirby Road, with everyone staring at each other until they all fall asleep from sheer lack of excitement.

END_OF_DOCUMENT_TOKEN_TO_BE_REPLACED 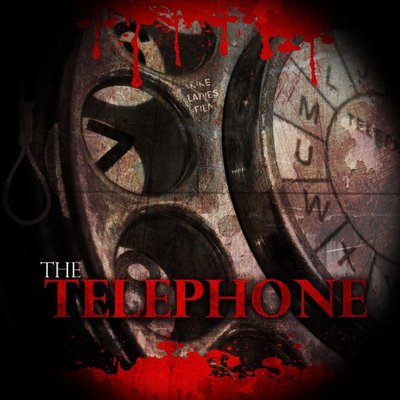 A deep dark woods has always been a popular setting for thriller / horror movies, but I think there’s something even creepier about knowing that you’re in a city, surrounded by people, and yet you’re still entirely on your own when it comes to fighting the supernatural horror or serial killer that’s stalking you. Of course I grew up in the woods and avoid large cities like the plague, so your mileage may vary.

END_OF_DOCUMENT_TOKEN_TO_BE_REPLACED

There’s quite a skill set involved in being a cult member. Not only do you have to know all the esoteric details of whatever dark lord your group wants to summon / worship, you’ve also got to keep on top of the necessary blood offerings without attracting unwanted attention from the authorities. The evil crew in The House of Salem has the perfect solution to the latter problem, however: they outsource the acquisition of their next sacrificial child to a group of criminals who think they’re just doing a standard kidnapping-for-hire.

END_OF_DOCUMENT_TOKEN_TO_BE_REPLACED 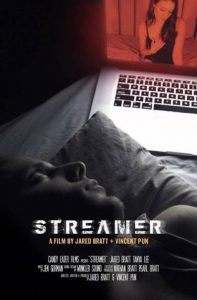 Technology has made it easier than ever to meet people. A few clicks and a couple of swipes and you can find people looking for friendships, long-term relationships, casual flings — any sort of connection you can think of. These days, everyone can find love! But don’t let the eHarmony ads fool you — it really isn’t that simple. Sometimes all the apps and dating sites in the world won’t let you find ‘the one’. Sometimes that doesn’t happen until you trip over nothing and literally land at the feet of your future significant other in an embarrassing heap.

END_OF_DOCUMENT_TOKEN_TO_BE_REPLACED

Unless you come from a large and unusually close-knit family, there probably aren’t a lot of people in the world that you really, truly love. Which is fine; it makes life easier because there aren’t enough hours in the day as it is. But now imagine that you’re at the mercy of a bizarre, seemingly unstoppable creature that is determined to kill those same loved ones in gruesome ways before your eyes. That’s what the Thatcher family faces in Gremlin, when they run afoul of a cursed item that no GM in their right mind would ever allow in a D&D game because it’s just too mean.

END_OF_DOCUMENT_TOKEN_TO_BE_REPLACED 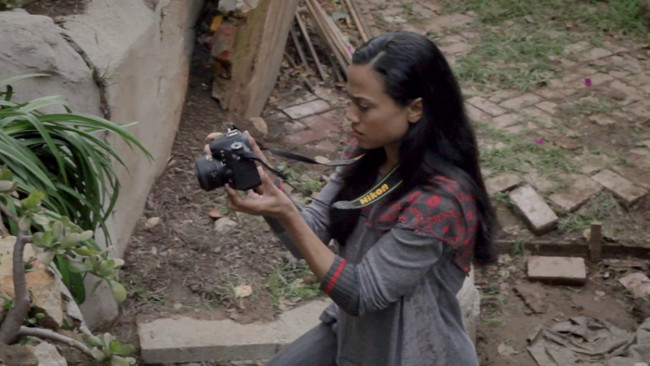