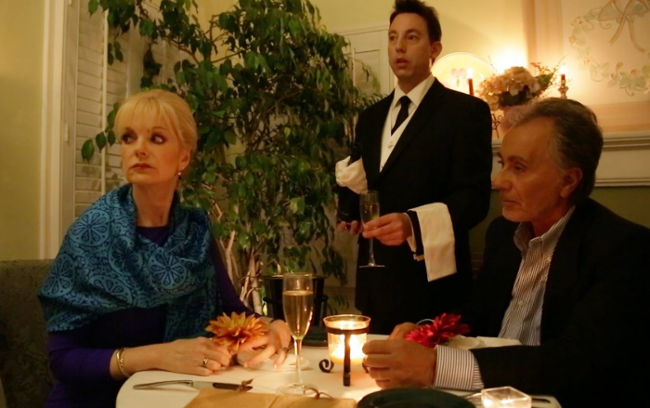 Ingrid Bergman, who knew a thing or two about women in Hollywood, is famously quoted as saying, “Until 45 I can play a woman in love. After 55 I can play grandmothers. But during those ten years, it is difficult for an actress.” And that was Ingrid Bergman saying that. Imagine what it’s like if you’re not one of the most recognizable actresses in the world, one who even survived working with Alfred Hitchcock.